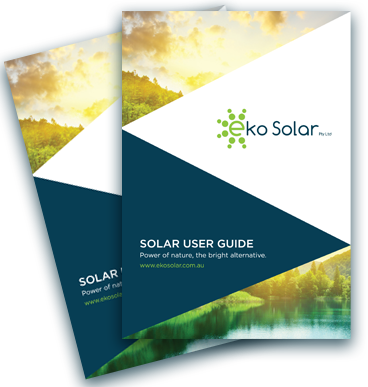 How do solar panels work?

Some solar panel system setups have a single inverter (often called a “string” inverter) for the entire system. Some have a microinverter attached behind each panel. The most important thing to know about inverters is that they convert
DC electricity, produced by the solar panels, into alternating current (AC) electricity.

3 - Electricity is used in the home

Electricity runs through your net meter, makes itself comfortable in your home, and powers your appliances. It works just like your electricity does now—you don’t have to change a thing. If your solar panels don’t produce enough energy to cover all of your needs, don’t worry. You’re still connected to traditional power companies via the grid, so you can automatically draw more energy
from your utility when you need

4 - Leftover electricity goes back to the grid

It might seem counterintuitive to be on the traditional power grid when you have a solar energy system, but being on the power grid has advantages. It allows you to use as much electricity as you need before sending any excess power back to your utility company to use. Solar panels generate electricity when the sun is up, but we use electricity at night too, when we’re not producing solar power. That’s why it’s important to stay connected to your utilities.